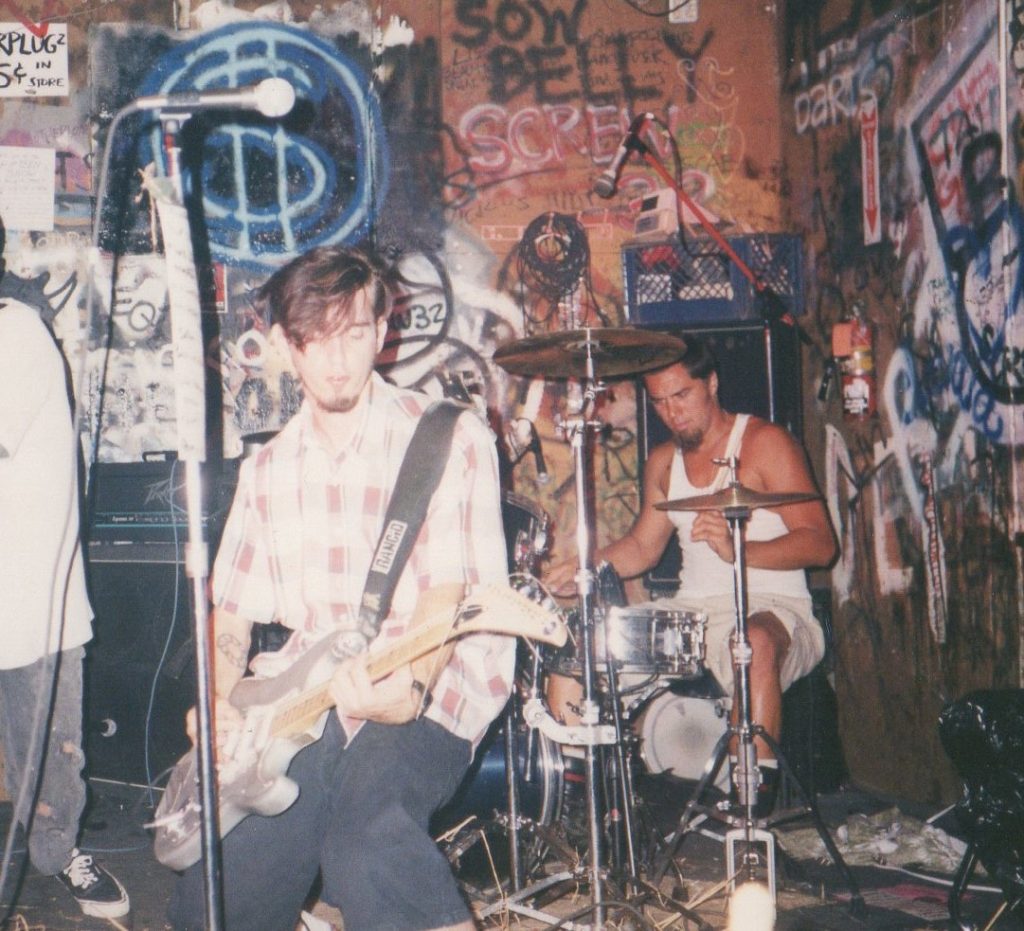 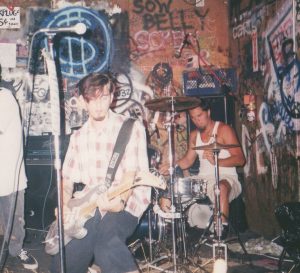 Since 1994 San Diego’s Jon Cougar Concentration Camp have smashed out a heap of quality material with arguably one of the best names in punk rock. If that wasn’t enough, Chris Fields moved on to play guitar and provide backing vocals for New Hampshire legends The Queers before joining eternal friends of controversy the Dwarves. With new JCCC material in the works and the 2018 split with The Raging Nathans not so far in the rear view mirror, resident pesterer Gareth put some questions to Chris to get the lowdown on JCCC, the past, the present and the future of punk.
First of all, who are you? How did JCCC come about?
Jon Cougar Concentration Camp came about kind of on accident in my garage back in 1994. Just some friends jammin.
You formed in 1994 when punk was just breaking through in terms of labels, Epitaph, Fat Wreck, Lookout etc. How was this time? How did people react initially to your band name?
People either loved or hated the band name, but it definitely got attention. More than our music. That’s for sure. We’ve gotten write ups in Rolling Stone, Spin, MTV… all based on that name. 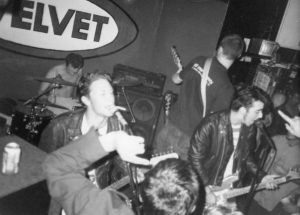 You were once in JCCC, The Queers and The Dwarves – how was this? Too wild? What were the best/worst moments at this time?
Yeah, at one time I was in all three at the same time. Uh,…I guess it was wild. Dave came in with The Queers too. So we just kinda put JCCC on the back burner for a wile. It wasn’t hard because we could not find a suitable drummer for the life of us. I ended up playing drums on Melon.
Despite going since 1994, you only released two albums – was this a conscious decision or did you just have a life to live?
We have three full length albums, a 10″ep and about 4 million 7’s and we’re featured on 5 million comps haha. Some I just recently discovered we were on!!
You did a reunion show back in 2006 – what was the reason behind that? Any plans to do that European world stadium tour?
We’ve actually done a lot of shows since then. We stopped everything in 99 because of The Dwarves and The Queers were so busy, but we started doing shows semi regularly around 2001. Not a whole lot, but here and there.
You released a split with The Raging Nathans in 2018 which was fantastic. How did you meet these guys? Will you release anything in 2020?
Well Josh played bass in The Queers for bit too. I think that’s how I met him. We are recording stuff currently but it’s slow moving. 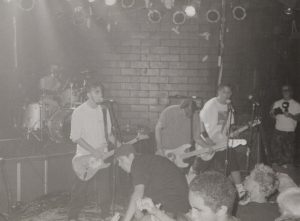 There’s a lot of personalities in punk – how particular people you disliked or loved? Any huge sellouts?
The Who
How do you feel about the state of punk today? Do you feel online platforms have watered it down or made it more accessible? Do you feel in today’s political climate that it’s more relevant than ever?
I think it kinda belongs to an older generation only because younger kids will never experience music in the same way. There are no record stores the way there used to be. It is watered down for sure. I don’t believe todays bands care as much about what they are singing about than they did in the past. If you didn’t exist pre-2000,….good luck! It’s really hard to make a name for yourself. The internet is a helpful tool, but it also makes everyone a small fish in a sea of other fish. Look at Punk Rock Bowling!!! 99 percent of the bands that play Punk Rock Bowling existed before 95!! We may not even have this thing “punk” for very long when all these older bands stop.
With the demise of printed fanzines – how do you keep up with the latest bands or whatnot? I seem to discover stuff purely by accident. Any zines in your area still going or any that you’d recommend?
I have no clue. I just hear stuff by accident myself. I don’t keep up. Who does? I do hear new stuff though. I guess from friends.
Finally, any last words of wisdom for us miserable British bastards?
Remember The Alamo!!!!! 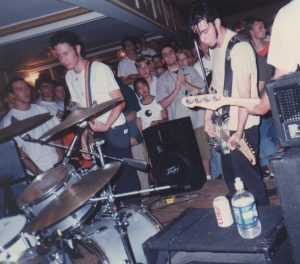 You can check out Jon Cougar Concentration Camp’s excellent split with The Raging Nathans, out on Rad Girlfriend Records here.
Hit up their Facebook and check their music out if you haven’t already.

You can find out more about which cookies we are using or switch them off in settings.

This website uses cookies so that we can provide you with the best user experience possible. Cookie information is stored in your browser and performs functions such as recognising you when you return to our website and helping our team to understand which sections of the website you find most interesting and useful.

Strictly Necessary Cookie should be enabled at all times so that we can save your preferences for cookie settings.

If you disable this cookie, we will not be able to save your preferences. This means that every time you visit this website you will need to enable or disable cookies again.